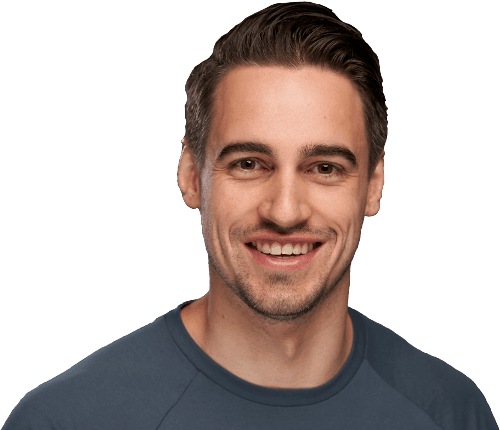 Back in the day, I played RuneScape a lot. I noticed some players in the game that didn't seem to be actual players. More like robots that play the game for you. Later I figured there are programs that allow you to write scripts based on screen inputs (like colors and patterns), that then can control the mouse and keyboard for you. I was intrigued by how this was working, and I started to research it. Eventually I started writing my own scripts.

It started simple, but I excelled quite quickly. I've made multiple scripts for various tasks (if you're familiar: bone pick & bury, Varrock iron miner, Pest Control). And I've created easy setup forms for those scripts too: 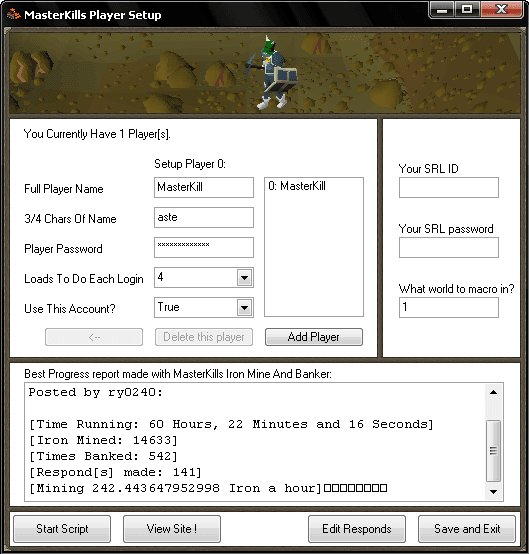 Preview of the player setup form to run the script

All scripts I wrote were posted on an open source platform (SRL forums), where other people could download and run the script I've had made. My most popular script had a total runtime of over 3 years by other people, amazing.

Because my scripts were quite known and popular on the forum, I was awarded with a "SRL scripter" rank. That was later replaced by the Einstein, making me a "SRL master scripter". This was a really rare rank as only 30 of the 30.000 members of the forum had the Einstein, so you can imagine that I was really proud of achieving that!

I always saw the RuneScape scripts as the start of my career as a programmer. I learned a lot, even so much that IT school got pretty embarrassing... But thanks to RuneScape I'm the programmer that I am today!

Check more of my highlights ›